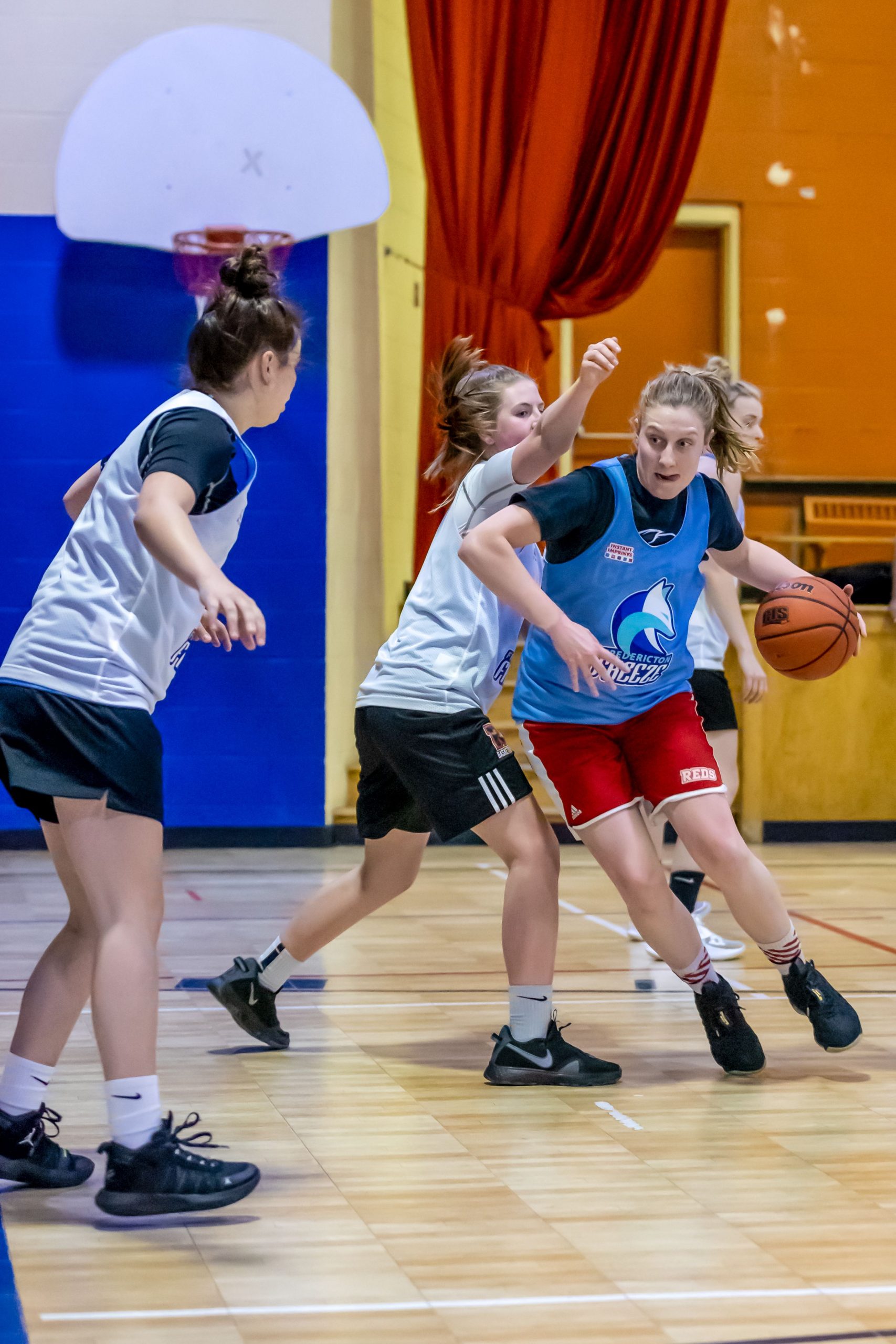 As the Maritime Women’s Basketball Association continues to cast an eye toward next spring, there is plenty of work – and interest from players – being done these days.

A number of teams are already hosting open gyms for prospective players, the Fredericton area is hosting a women’s fall league and a crew in Saint John is playing a few exhibition games against Atlantic Collegiate Athletic Association teams to get into some flows.

As the calendar moves toward fall, a total of 116 players have officially registered on the MWBA portal and that net casts wide from the Maritimes, across Canada, into the United States and Pakistan.

‘We know there are dozens of other women ready to play who have yet to register, but to have well over 100 officially registered and looking to play is beyond what we anticipated,’ said MWBA commissioner, Tasia McKenna. ‘The interest level is there and with teams organizing open gyms and some fall leagues, it’s only going to build the brand.

Teams will play a 12-game schedule, leading into a weekend championship.

The model is based on the Canadian Elite Basketball League’s successful operations.

A championship site will be determined early in 2022.