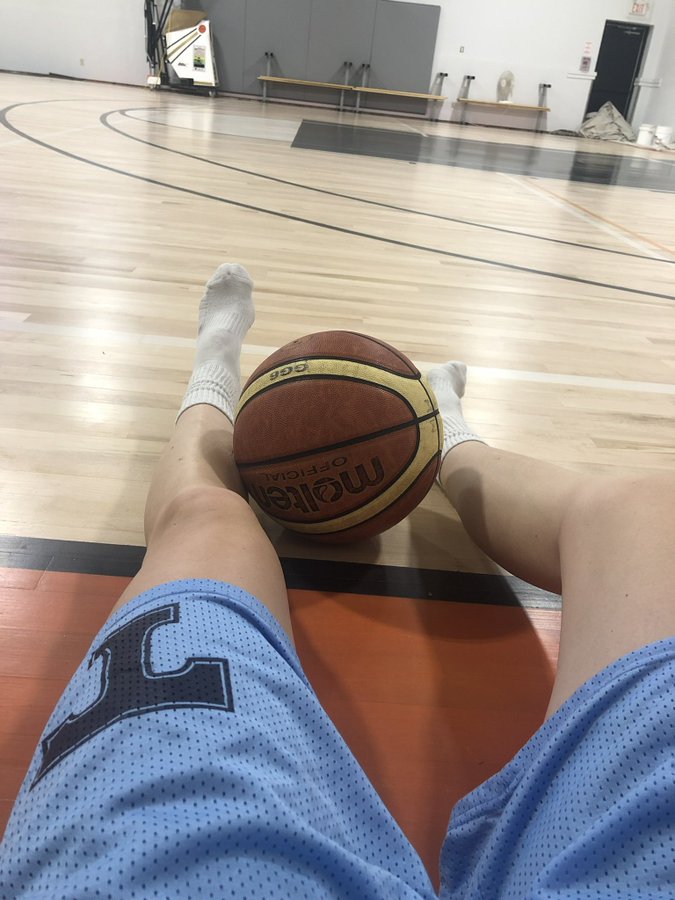 There are some great stories emerging from across the region when it comes to the Maritime Women’s Basketball Association.

And we’re going to start bringing them to you on a regular basis.

‘A number of teams have been hosting open gyms or discussing plans with players and the interest level is very high,’ said MWBA commissioner, Tasia McKenna of Nova Scotia. ‘So many connections are starting to show up. Some players haven’t seen former teammates in over a decade or even longer and they’re re-connecting on the court. There are so many stories out there.’

The MWBA, which begins play in April of 2022 with six teams, is designed to bring women back into the game or keep them playing, coaching, managing, officiating or working off the court.

There will be players returning to the game who played at high levels two years ago or 20 years ago.

It truly doesn’t matter the background.

What matters is women will be showcased.

‘There are so many questions we receive regularly that we are glad to answer and one of the regular questions is ‘who’s playing?’’ said McKenna. ‘That is a great question and the franchises are going to market those players when the announcements start coming in.’

Each franchise will announce eight players to their roster, beginning Jan. 31.

New Brunswick based teams are Fredericton Freeze, Saint John’s Port City Fog and Moncton, which will announce its name in November.