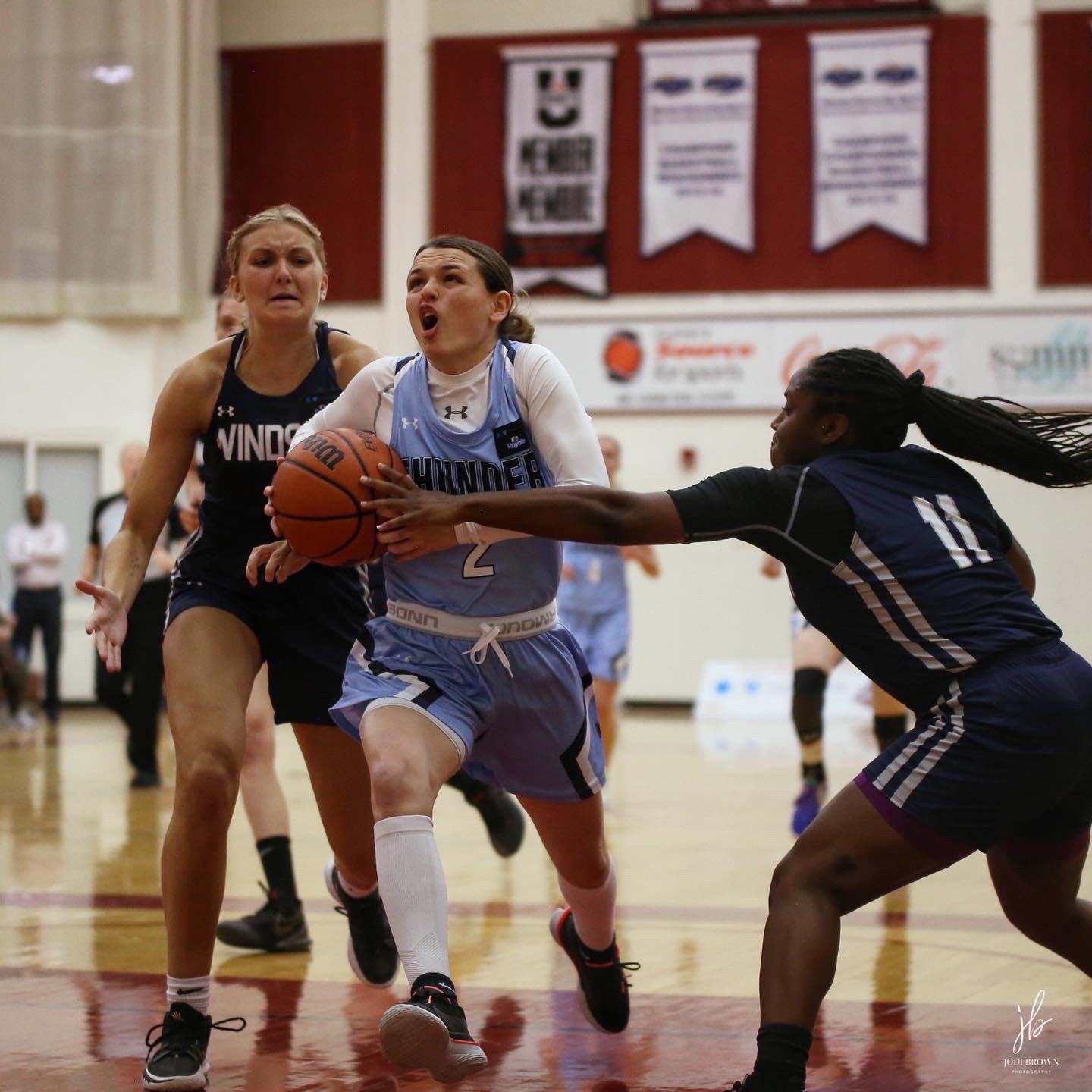 There are a number of players who competed in the inaugural Maritime Women’s Basketball Association season returning to the court at the USPORTS and Canadian Collegiate Athletic Association levels for the 2022-23 season.

That list doesn’t include former USPORTS player Karissa Kajorinne, who is in her rookie pro season in Portugal, after leading the MWBA’s Windsor Stars in league scoring.

‘It’s wonderful to be able to go to a gymnasium this winter and see so many present-day university players who are key players with their university teams,’ said MWBA commissioner, Tasia McKenna. ‘Many of the players were able to use their MWBA experience to improve their game against high-level competition. We were thrilled to see so many young and talented players compete in our league. We wish them the best in their respective seasons.’

There will be plenty of familiar MWBA faces at the Atlantic University Sport level this season with the University of New Brunswick Reds leading the way with four players.

Those include Katie McAffee and Kylee Speedy of the Fredericton Freeze and Marley Curwin and Jayda Veinot of Halifax Thunder.

The Fog’s Emily Briggs is with Moncton’s Crandall University Chargers and Port City’s Bailey Henderson is with University of New Brunswick at Saint John Seawolves.

– MWBA MVP Haley McDonald (2) is back with Acadia University Axewomen