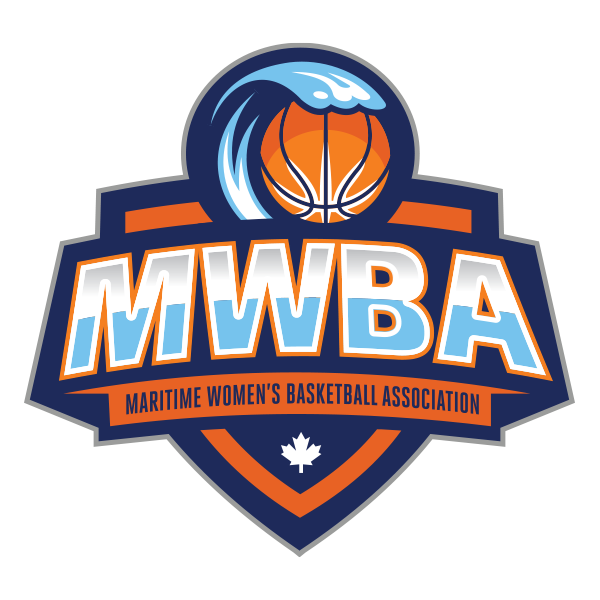 Stewart, who played four seasons with York University Lions, is attending UNB after graduating from the Toronto university she called home for four years.

She had four tries in UNB’s 44-12 win over Charlottetown’s Holland College Hurricanes in the final.

Stewart was also named to the all-conference team.

Yepez, who played with Windsor Edge and opted to return to UPEI for her fifth year following her return to the game through the MWBA, told Panther social media ‘I love playing basketball. That’s why I’m back.’

*Yepez’ Windsor teammate Karissa Kajorinne and her Portugese pro team Olivais sit 1-9 through 10 outings entering play against CAB Madeira this week. Kajorinne, who paced the MWBA in scoring, has appeared in all 10 games, earning 322 minutes, scoring 136 points, 12 assists and 12 steals.

*Eva Tumwine, who played five seasons with University of New Brunswick Reds and was a key member of the Fredericton Freeze, is still putting up points. Tumwine leads the TRL Solutions Fredericton Women’s Basketball League in scoring through six games, averaging 23 points an outing. Ellen Hatt of the Halifax Thunder is second at 18.6. Tumwine’s Freeze teammate Robbi Daley is third at 16.6 and her sister and Fredericton regular Katie Daley is fourth with 15 points per outing. Hatt has one-year of eligibility remaining to play at the university level. She is attending UNB, studying law, after graduating from Acadia and working with Sports and Entertainment Atlantic.

*Moncton Mystics’ ownership group and some players were out in full force recently to support teammates Maddy Greatorex and Abby Miller. Both Greatorex and Miller play for Mount Allison University Mounties of the ACAA. The Mounties were visiting Moncton’s Crandall University Chargers. Both played with Mystics this season. Miller is third in ACAA scoring with 18 points per game.

*Congratulations to Halifax Thunder’s Jayda Veinot, who surpassed the AUS 1,000-point plateau with UNB Reds. Veinot meshed 919 points while starring with Acadia University Axemen before arriving at UNB for her fifth season.

*MWBA team representatives will meet in late November as plans continue for 2023.