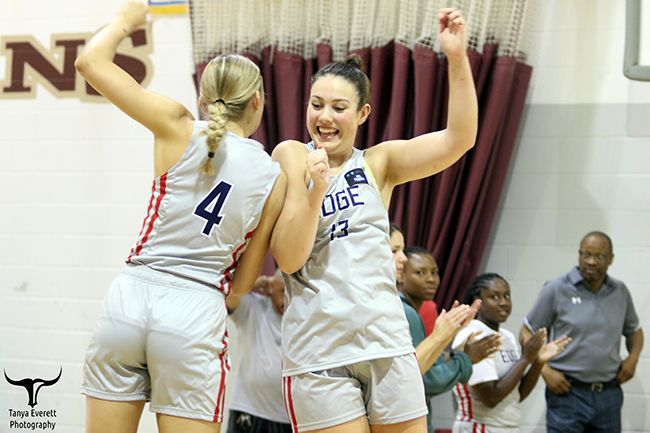 A year ago at this time, nothing was on the backburner.

It was all frontburner details for what was then the fledgling Maritime Women’s Basketball Association.

As the calendar flipped to 2023, plans continue for Season II of the MWBA after last year’s remarkable debut.

An expansion committee has been formed to discuss the possibility of increasing the league field from its present six-team format.

Officials are drawing up a number of schedule scenarios in preparation of potential change, but the 2023 season won’t be released until mid to late February.