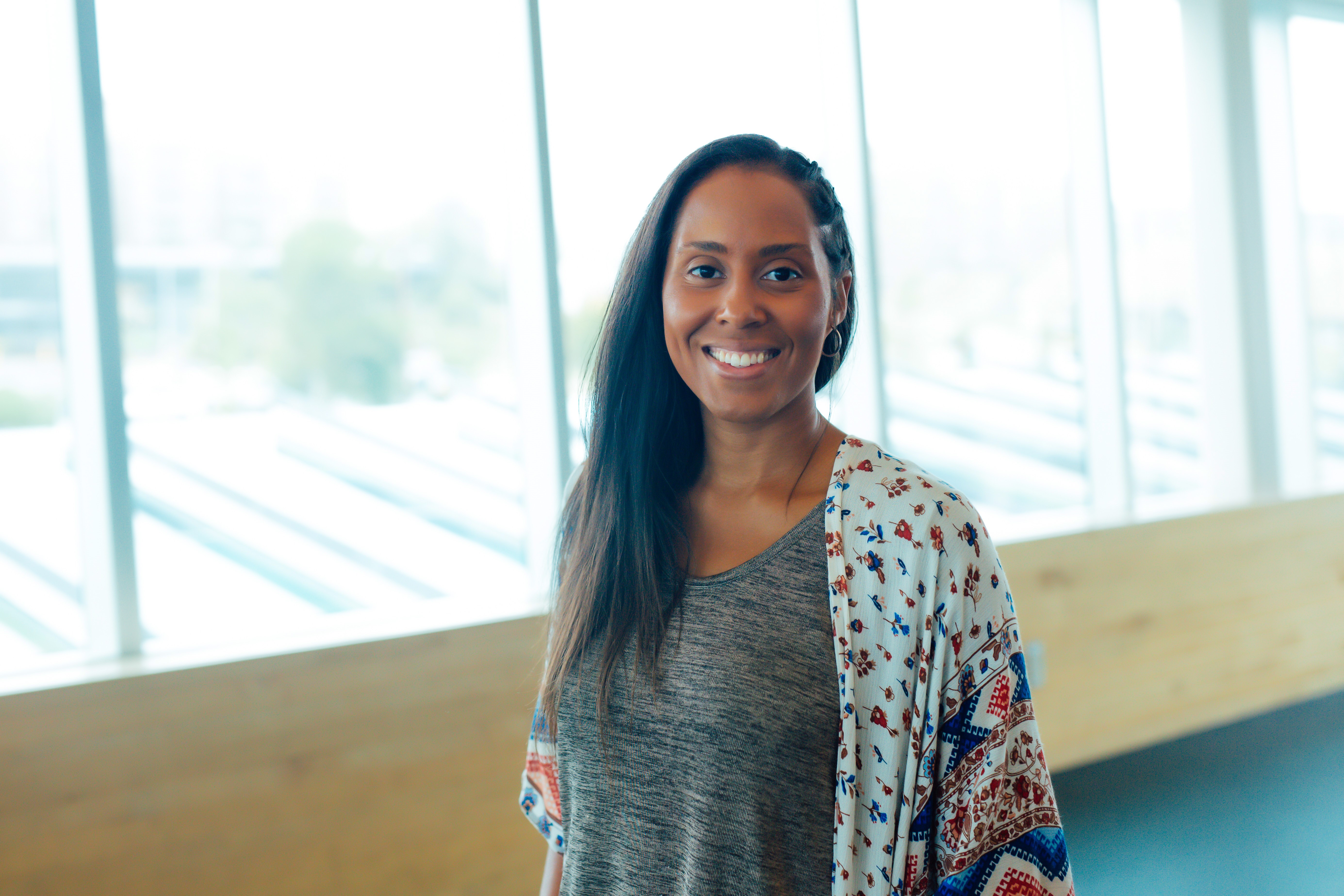 The Maritime Women’s Basketball Association is ready to roll with six franchises, beginning in April of 2022.

The MWBA solidified six locations during a Zoom conference call.

Despite the possibility of expansion from the Original Six centres, the MWBA voted unanimously to take it slowly.

Nova Scotia will be represented by the Halifax, Halifax Thunder and Windsor Edge. The Hornets initially came into the league as the Sirens, but opted to change its nickname. New Brunswick is represented by Port City Fog of Saint John, Moncton and Fredericton Freeze.

‘With the amount of player interest in the MWBA, there was a temperature to maybe look to add another team in Nova Scotia, but our franchises were united in ensuring consistency and management of the league in its first year was with the initial locations,’ said MWBA commissioner, Tasia McKenna of Halifax. ‘We have had a number of people committed to building this with six teams in mind for 2022 and that showed in the vote.’

Teams will begin the work of forming their rosters and coaching staffs over the next several months in time to prepare for opening tip off, scheduled for April 23.

‘We are going to continue to grow as an organization, but the franchise number decision was something we dealt with head-on and full credit to the team owners for wanting to solidify that number,’ McKenna said. ‘With six teams, if players are interested, they will be reaching out to owners and managers and arranging to be a part of tryouts. All teams will use different roster selection processes in order to get ready for the season.’

McKenna anticipates most teams will carry at least 15 players for the first year with potential work and family commitments with players.

The quality of the league and the competition are paramount, so the MWBA will be ensuring all teams have a minimum number of players that must dress each game.

The MWBA will play a 12-game regular season and has adapted a Final 6 championship that will see quarter-finals played June 24, semifinals on June 25 and a championship June 26.

A host site has yet to be selected.

Each team will make one trip into its neighbouring provinces. If a team does not play a Nova Scotia team on its swing, those teams will meet in New Brunswick.

‘We like the idea of the April to June season and one to two games a week,’ said McKenna. ‘It’s all about keeping it slow and steady and building sustainability. We believe we’re hitting a lot of check marks based on feedback.’

It is also anticipated the MWBA will host a youth girls’ tournament for up to 16 teams as part of its celebration of championship weekend.