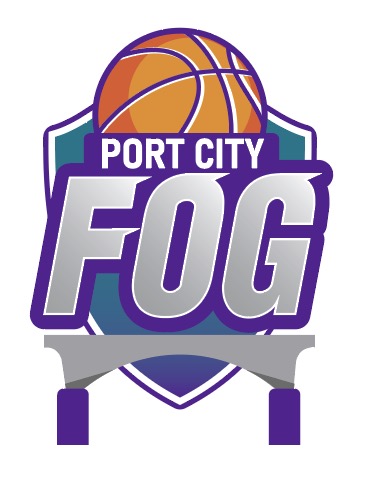 The colours and styles are coming together for the Maritime Women’s Basketball League.

With the Windsor Edge, Halifax Thunder and Fredericton Freeze already showcasing its colours and logos, the Port City Fog of Saint John released its identity this week. The MWBA now awaits the Halifax Hornets, replacing the nickname Sirens, and Moncton franchises for colours and logos.

‘We had several different designs and colour ideas, but things came together nicely for us,’ said Port City franchise owner, Jillian Wilton. ‘We wanted something to be a little different and bring the fog equation into our Port City. We know fog plays a role in our lives in Saint John, so let’s embrace it.’

The Fog will announce a head coach and coaching staff members soon and has also announced it is on Instagram under PortCityFog.