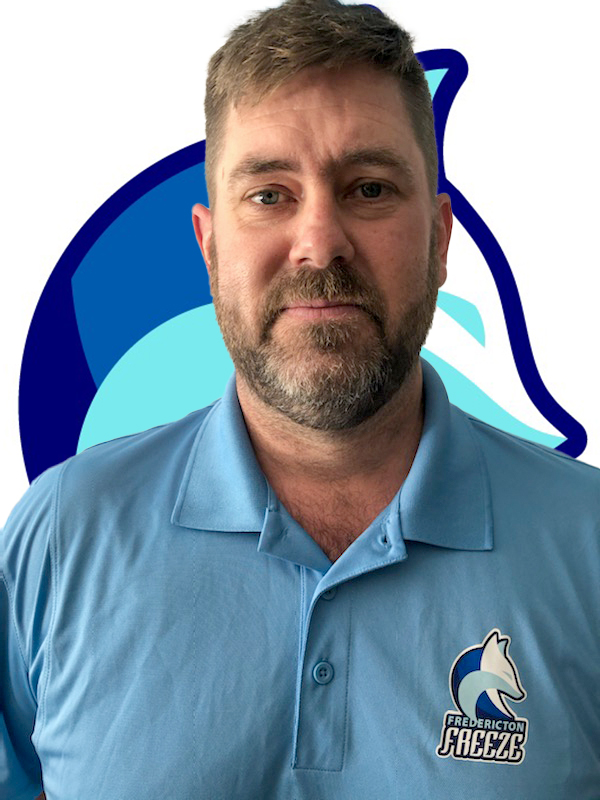 Hickey has been named an assistant coach with the Maritime Women’s Basketball Association’s Fredericton Freeze.

The Freeze will join Port City Fog of Saint John, Moncton, Halifax Thunder, Halifax Hornets and Windsor Edge in the six-team competitive circuit which kicks off next April.

‘When I saw what the league was doing and why it was being created to allow an opportunity for women to keep playing or continuing to improve their game, it was a decision that was easy to make,’ said Hickey, a teacher at Nashwaaksis Middle School in Fredericton. ‘The energy of the MWBA and the Freeze franchise was something I wanted to be involved with. I’m looking forward to working with Leah and Julie and getting to know the organization.’

A high-energy individual, Hickey has worn numerous head coaching hats at the interscholastic level with Leo Hayes High Lions in Fredericton and a plethora of summers with Basketball New Brunswick elite age class programs before joining the Tommies.

He will enter his second full season with the Tommies in the fall, joining St. Thomas in 2019-20. The 2020-21 season was wiped out, of course, due to COVID-19 allowing Hickey and his players windows of training opportunity.

The MWBA season runs from late April through June, so there will not be any scheduling conflicts.

‘I love being in the gym and coaching basketball and when you look around at some of the players expecting to play in the MWBA, it’s going to be a lot of fun and certainly competitive,’ Hickey said. ‘I’m planning on doing what Leah and Julie need me to do. It’s a new challenge and one I can’t wait to get going.’

The Freeze will run open gyms throughout the year, but won’t’ get into nitty-gritty roster announcements until next March.