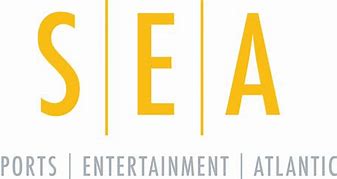 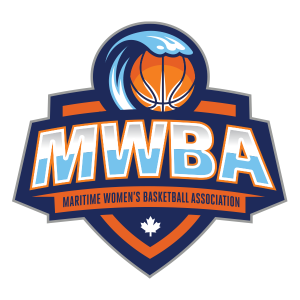 The Maritime Women’s Basketball Association (MWBA) has made numerous strides in preparation for its inaugural season in 2022.
The MWBA took another exciting leap toward increasing its exposure and marketing landscape, signing a three-year agreement with Sports & Entertainment Atlantic (S|E|A) to manage the
League’s sponsorship marketing.
The MWBA begins play next April with six franchises including Nova Scotia’s Halifax Thunder, Halifax Hornets and Windsor Edge and New Brunswick’s Fredericton Freeze, Moncton and Port City Fog of Saint John.
‘We have done a lot of heavy-lifting to get the MWBA to where we are, but we reached a point in our development that we needed the expertise S|E|A provides,’ said MWBA commissioner Tasia McKenna of Halifax. ‘Its success with so many events in our region made for a fantastic relationship. Our ideas and vision came together nicely in a package with S|E|A. We cannot wait to get started.’
S|E|A, established in Halifax 15 years ago, believes the power of sport unites communities, helping to make them stronger and better. S|E|A is the largest multi-dimensional sports and event management agency in Atlantic Canada.
With a roster of numerous regional, national and international championships, S|E|A is also highly regarded as the premier sponsorship marketing enterprise in the region.
S|E|A president Chris Larsen felt his company and the MWBA made complete sense. ‘This new partnership is a great source of pride for S|E|A as it helps signal new beginnings in the growth of women in sport,’ said Larsen. ‘In this case, particularly the growth and development of elite female basketball players, competing in their very own league in the Maritimes.’
The MWBA will play a 12-game regular season, beginning in late April. It will create a Final 6 Championship weekend at a site to be determined in June. There will be two quarter-final games on Friday followed by semi-final Saturday and championship Sunday