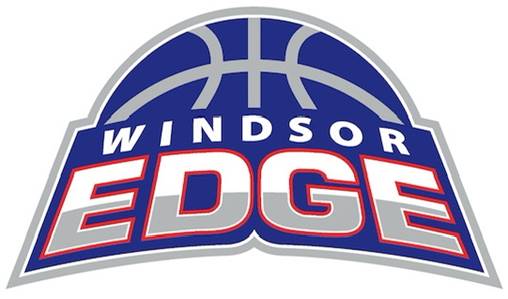 It was a grind.

Regular season scoring champion Karissa Kajorinne had 19 points to spark Windsor in the see-saw tilt that saw the Edge pull away late over the New Brunswick No. 2 seed.

The other semifinal has New Brunswick No. 1 Fredericton Freeze facing Nova Scotia No. 2 Halifax Hornets at 7 p.m.

Championship Sunday has the third place game at 1 p.m. and the final at 3 p.m.