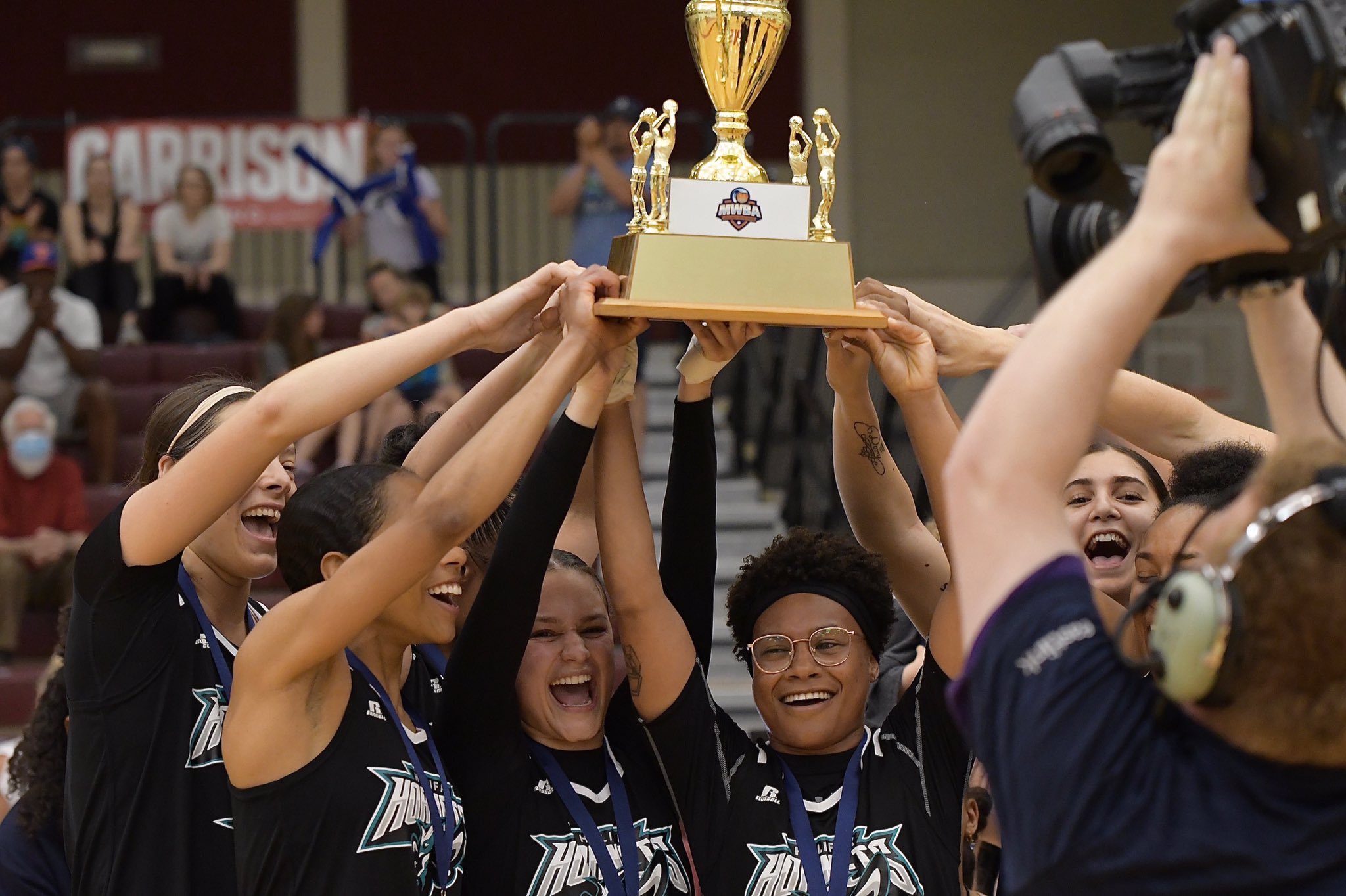 The Halifax Hornets pulled of a stunner.

And with it, won the first-ever Maritime Women’s Basketball Association championship, taking home the Legacy Cup with a dramatic 87-84 victory over city rival Halifax Thunder on Sunday in front of a huge throng at Saint Mary’s University.

The Hornets’ win ended Thunder’s bid to cap a perfect season after the squad went 10-0 during the regular season and eliminated the Windsor Edge, 72-58 in semifinal play Saturday.

Hornets advanced with a 69-60 win over Fredericton Freeze in the other semifinal.

The game was certainly tense and Thunder appeared it would run away with things as the offensive floodgates opened for both teams.

It was tied 84-84 late, before the Hornets hit key free throws to give them the edge.

The Hornets had finished the regular season 8-2, both losses to Thunder.

All six teams were in Halifax for the MWBA championship.

Hornets started their weekend with a quarter-final win over Moncton Mystics. Edge ousted Port City Fog of Saint John in the other quarter-final.