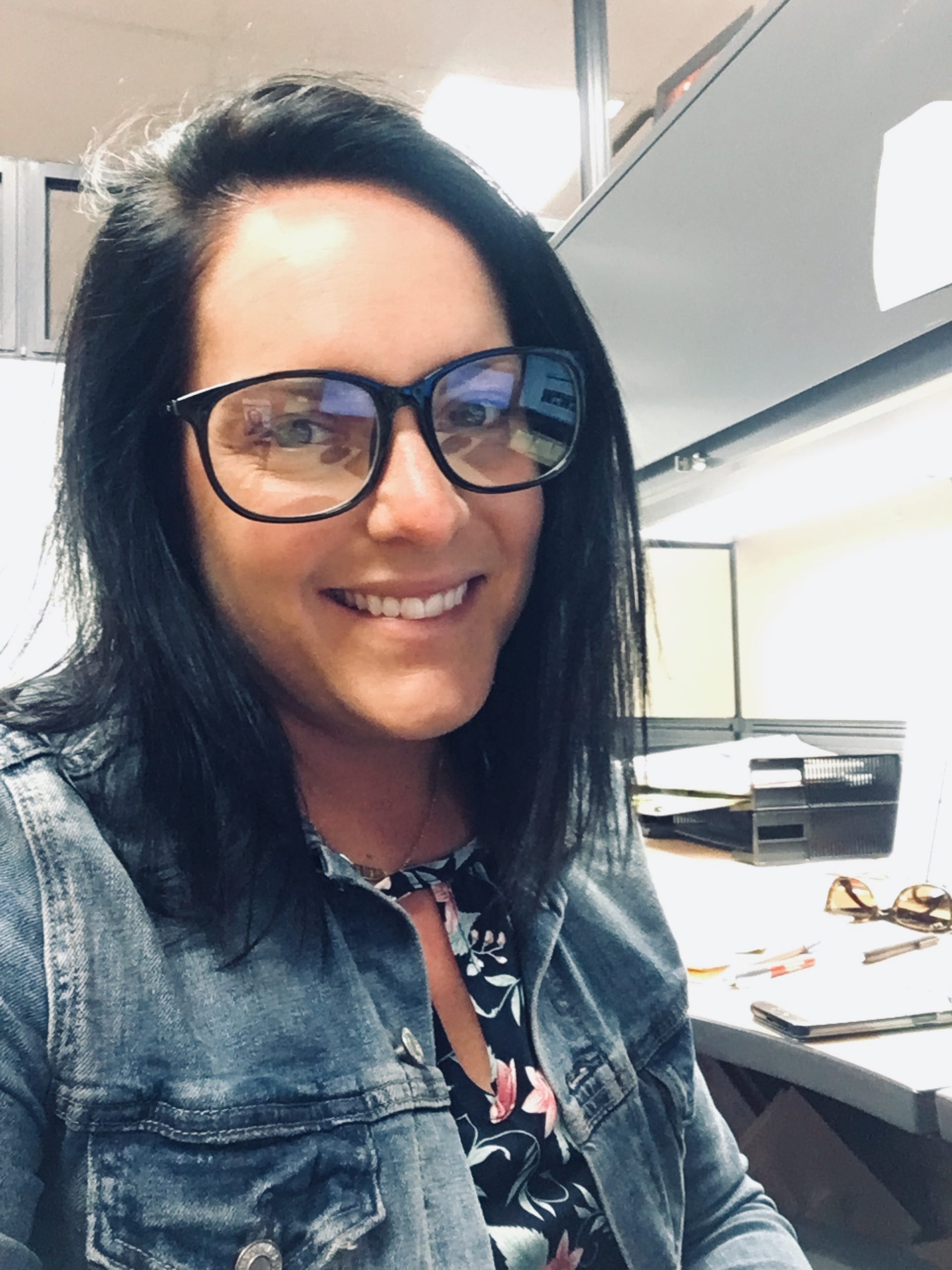 Cindy Levesque is spinning plenty of plates these days.
And more plates are waiting to jump into the fray.
Her and her husband had their first child in April, she’s working as the Acting Manager of First Nations Relations and Organizational Development with the Government of New Brunswick, playing pick-up basketball and – oh yeah – part of the provincial Women and Girls in Sport and Recreation Network known as She is Active, Levesque is wide open with responsibilities.
So, why not add another, eh?
Levesque has been named secretary of the Maritime Women’s Basketball Association, joining a stellar all-female cast of leaders for the circuit, prepared to begin its journey in the spring of 2022.
The Grand Falls, NB, native who lives in Fredericton, joins commissioner Tasia McKenna and vice commissioner Lezlie States of Halifax. A treasurer will be named by spring.
Levesque is a natural leader and brings a ton of energy into whatever project she is involved with, professionally and as a community-minded volunteer.
The MWBA will see the same approach.
‘My home life is a little chaotic these days with a baby on the way and some renovations, so it’s been whirlwind, but things are starting to settle down,’ said Levesque with a chuckle. ‘The MWBA is such a great opportunity for women. It caught my full attention. The league is a great idea, but it is so important the messaging and the statements it will be sending out. There is such an opportunity for role modelling and equitable opportunities for women and girls in sports. I will be bringing plenty of enthusiasm, passion and a positive perspective to the executive team.’
Levesque played basketball growing up within the Basketball New Brunswick system and was a key player with the New Brunswick Interscholastic Athletic Association’s John Caldwell School Golden Knights in her hometown.
She played under coach Paul McCarthy, whose daughter Allie recently accepted a scholarship with the University of North Dakota Fighting Hawks in Grand Forks.
Levesque was able to remain in the game when she graduated from the University of New Brunswick with a degree in kinesiology before earning her Master’s in Sport and Exercise Science.
‘Being five-foot-two, my basketball career took a hard halt after high school, but I kept playing in intramurals and with a group of women in Fredericton known as Mama Hoops,’ Levesque said. ‘After I graduated, I was able to coach at the bantam level and I continued to be a part of the basketball community in Fredericton coaching and coordinating the Junior NBA program for our organization.’
Levesque was the Physical Literacy Consultant with Sport New Brunswick for three years. Her office was in the same building as Basketball NB’s, so she was able to keep up with all the news from that organization and Canada Basketball.
Levesque has also worked as a Wellness Consultant for GNB and is a trained facilitator for physical literacy workshops with Sport For Life and Coach Developer with Coach New Brunswick. The positions continue as she has been an instructor for two new courses at UNB called Physical Literacy and Education and Pedagogy of Coaching and Teaching.
Phew!
For McKenna, bringing an individual like Levesque on board is a key part of the MWBA mandate.
‘The MWBA is already connecting so many people and Cindy simply brings a dynamic personality and background to the league and has been involved in so many initiatives we want to be a part of as a league,’ said McKenna. ‘Her experience is vast, and she allows us to have another strong voice at the table. We can’t wait to get started.’